Filmmaker James Fox discusses his upcoming documentary release, The Phenomenon, which was several years in the making. He will share what it was like to interview some of the most influential and eyewitnesses of UFO cases around the world including: Former White House Chief of Staff John Podesta discussing the need for more government transparency on UFOs; the 1994 Ruwa Zimbabwe landing case at Ariel School and the headmistress sharing some drawings of what the children had seen and other witnesses; first-hand witness account of the 1966 Australian UFO landing incident at Westall Primary School in a suburb of Melbourne; Senate Majority Leader Harry Reid, the man responsible for launching the secret UFO program in the Pentagon. 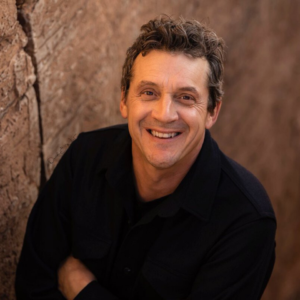 James Fox was born in England and raised in New York and California. He began his journalism career early in life as an assistant to father/writer Charles Fox, a quadriplegic with Multiple Sclerosis. Together they traveled on many magazine assignments, interviewing such notables as Stephen Hawking and race car legend Dan Gurney for the likes of Rolling Stone, Car & Driver and Sports Illustrated. James finished and sold his first documentary to Discovery by the time he was 28. He has since completed and distributed TV projects for Sci-Fi, TLC, National Geographic and History Channel and has made frequent appearances on Larry King Live, Nightline, Dateline, Anderson Cooper and others. His latest film on UFOs, I Know What I Saw, is being distributed by A&E and Content Films International.

MOVIES:
I Know What I Saw

Out of the Blue

Tony Sperl will take us on a journey through Little Tokyo’s haunted past and present. He will share some of the creepy stories from first-hand witnesses of the unexplained things going on there. 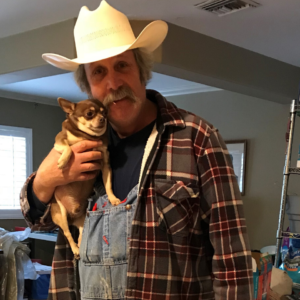 Tony Sperl is a fifth-generation Angelino, with family dating back to the 1860s in Los Angeles. Tony is a graduate of Pepperdine University with both a Bachelor of Arts and a Masters of Science. His career has included working for the Internal Revenue Service, Los Angeles Probation Department and the Stanton California Police Department. Later in life, Tony became both a private investigator to Hollywood and an investor in real estate. In his spare time, Tony is heavily involved in animal rescue and spaying and neutering dogs and cats. Tony is the son of Actor Timothy Farrell, who appeared in many Ed Wood cult classic movies and he also wrote for ABC television in the 1950s and 1960s.