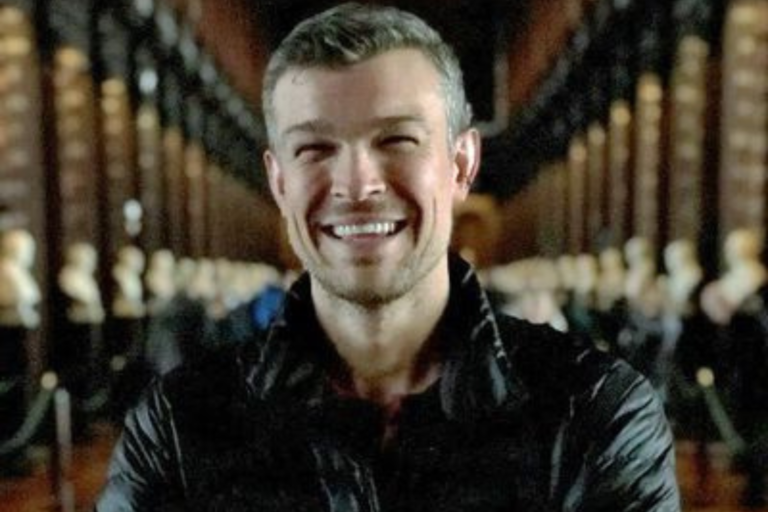 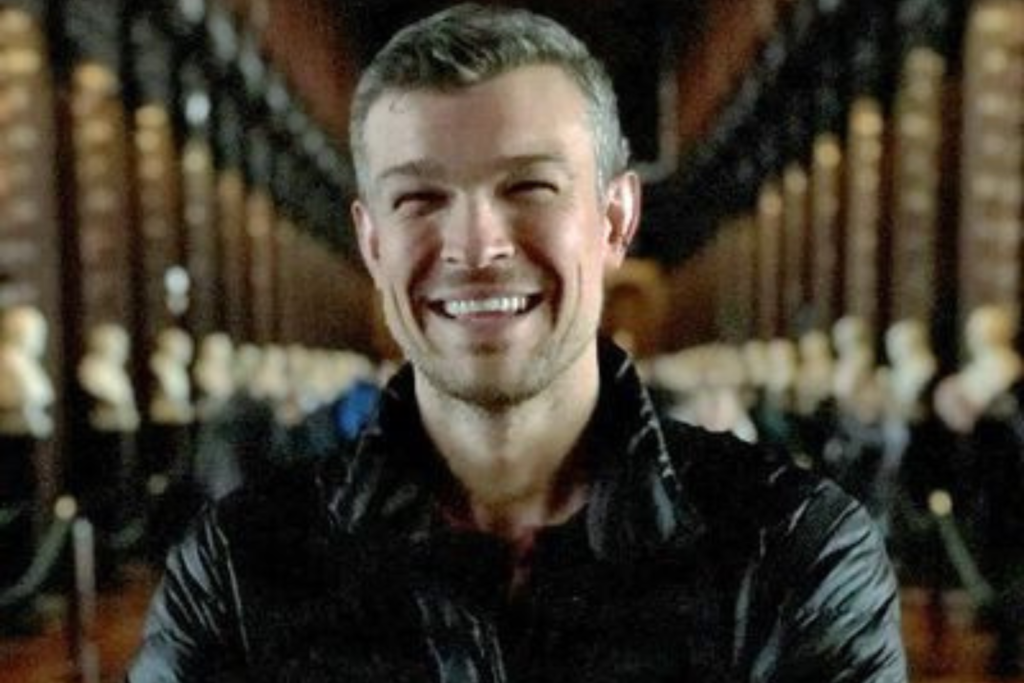 Pat Spain is a wildlife biologist, cryptozoologist, biotech expert, TV presenter, keynote speaker, author, and cancer survivor with a passion for adventure. Pat is always enthusiastically seeking his next great escapade, and the opportunity to add to his ever growing list of “things that have bitten or stung him.” As the great nephew of the “Prophet of the Unexplained” Charles Fort, Pat thinks of himself as carrying on a family tradition by questioning mainstream science, considering unusual explanations for bizarre phenomena, and generally, investigating those things most people write off as impossible.

In the course of his journeys, Pat’s been charged by a silverback gorilla, initiated into a remote Amazonian tribe by participating in the most extreme ceremony in the world, the bullet ant ritual (nearly one million YouTube views), been 1,000 feet under the ocean in a three-man sub, nearly been shot down in a helicopter, eaten cat in Sumatra and rat in Cameroon, has lain down in a pit of 275,000 snakes, and spent up to 19 hours a day for four years running experiments in a space suit, inside a sterile bubble, in a state-of-the-art biotech lab.

The one constant in his life is a passion for adventure, education, and entertainment. Pat has served as Keynote Speaker at The Royal Geographical Society in London, NASA, and multiple international universities. Pat’s latest adventure TV series, Legend Hunter, aired on Travel Channel in 2019 with 5-10 million viewers per week. He lives in North Andover, Massachusetts.

A Little Bigfoot – On the Hunt in Sumatra

The Mongolian Death Worm: On the Hunt in the Gobi Desert

Sea Serpents: On the Hunt in British Columbia

A Living Dinosaur: On the Hunt in West Africa

A Bulletproof Ground Sloth: On the Hunt in Brazil

——————————–
All music by The Rentals from The Midnight Society Soundtrack.