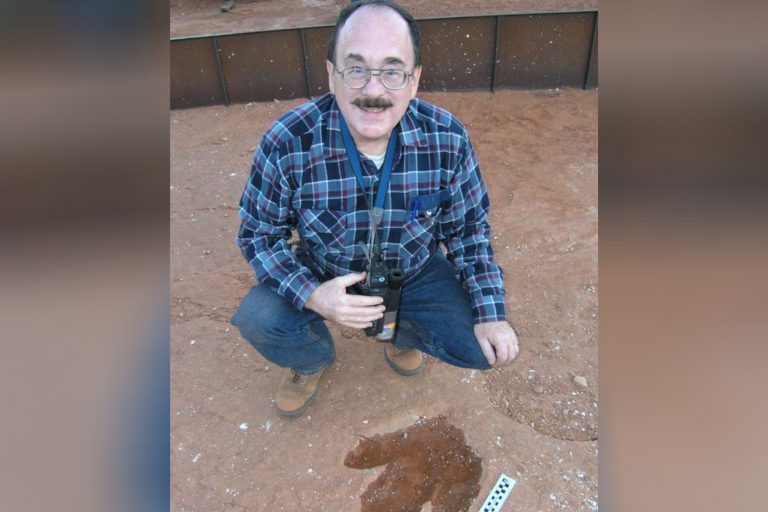 From 1983 to 1986, New York’s Hudson Valley experienced one of the most witnessed and widespread UFO outbreaks in modern history, with over 5,000 local residents reporting such incidents. In 1992, Dr. Bruce Cornet began an exhaustive, 24-square mile magnetic survey, discovering many geomagnetic anomalies underground along with documenting over 137 close encounters with unconventional aircraft.

Tonight, Dr. Cornet joins us to discuss his 12 years of field research in the Wallkill River Valley and Hudson River Valley of New York, including the Pine Bush UAP. He will also get personal and tell us about his shared NDE with his beloved late wife Bonnie.

Dr. Bruce Cornet has 14 years of experience in the oil industry as a senior geologist, prospect geologist, and palynologist. He has four years of academic research in geology as a palynologist, paleobotanist, and wellsite geologist and currently Dr. Cornet is Professor of Geology and Botany at the Raritan Valley Community College in Somerville, NJ. He is the author or co-author of 21 refereed scientific papers and two books, all on paleontological and/or geological subjects.

In 1992, he discovered that he lived next to the Pine Bush UFO hotspot in New York State, and began a three year, 24-square mile magnetic survey, discovering many anomalies underground and documenting over 140 close encounters with unconventional aircraft or UFOs. He has written one book on his research into the Pine Bush Phenomenon: Unconventional Aerial Phenomena in the Hudson and Wallkill River Valley of New York (2019).

In 2003, he was hired as Deputy Administrator at the National Institute for Discovery Science (NIDS) in Las Vegas four months before NIDS was shut down. He is now retired and living in El Paso, Texas.

Unconventional Aerial Phenomena: In the Hudson and Wallkill River Valley of New York

Anatomy of an ET/Spiritual Deception

The Passion of Bonnie