World explorer Wade Davis will tell us how he discovered a Haitian poison used to make “zombie” thralls. He will discuss the potion’s key ingredient and how popular culture has twisted the origin of the zombie myth. In Hour 2, he takes us on his most recent journey to Columbia and his travels along the mighty Magdalena River. 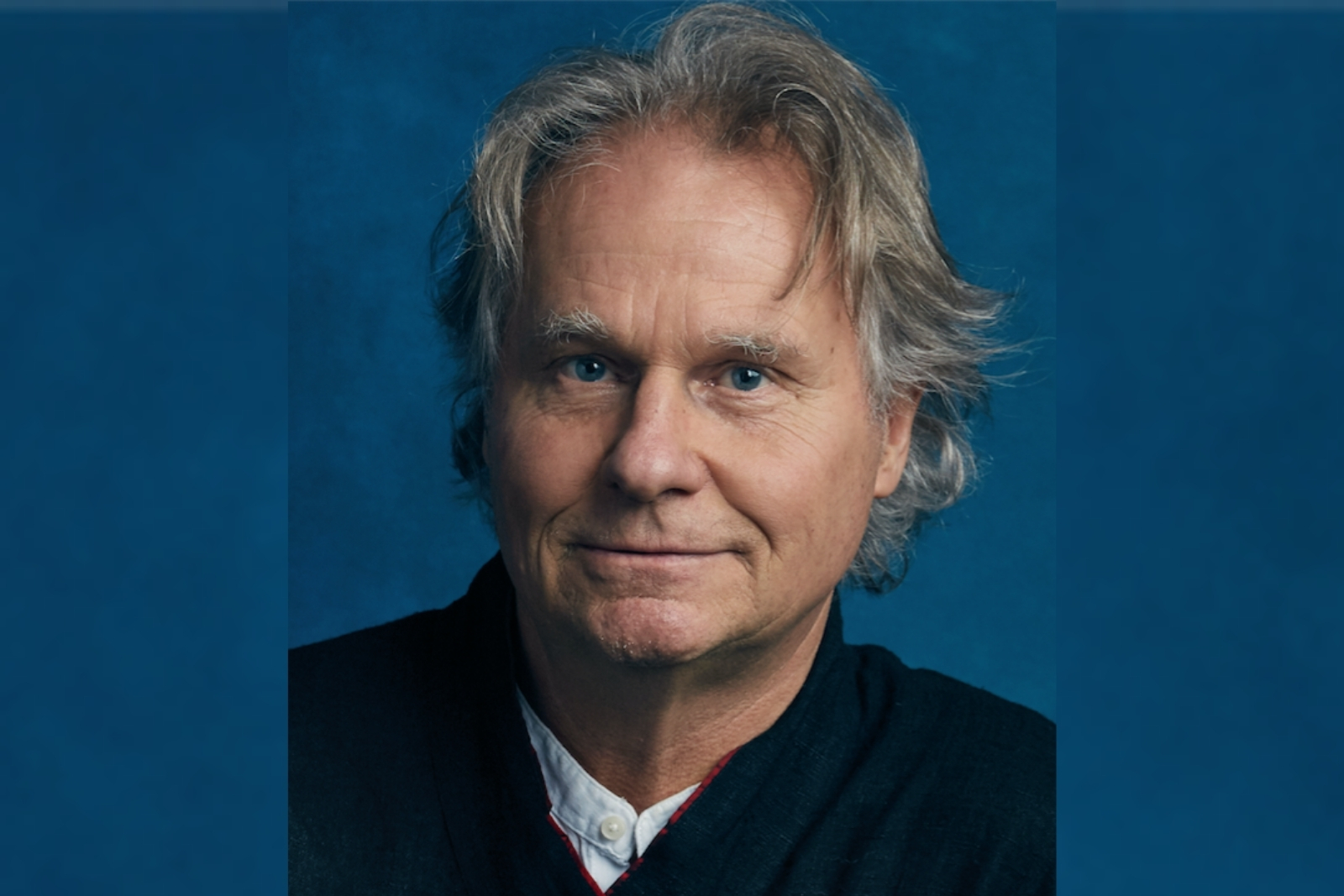 Wade Davis is a Canadian-U.S.-Colombian cultural anthropologist, ethnobotanist, author, and photographer whose work has focused on worldwide indigenous cultures, especially in North America and South America, and particularly involving the traditional uses and beliefs associated with psychoactive plants. Davis came to prominence with his 1985 best-selling book The Serpent and the Rainbow about the zombies of Haiti. Davis is a professor of anthropology and the BC Leadership Chair in Cultures and Ecosystems at Risk at the University of British Columbia.

Magdalena, River of Dreams: A Story of Colombia

Nomads of the Dawn

The Serpent and the Rainbow

Kane Hodder – To Hell and Back

The man behind the hockey mask joins us to talk about his career, the world of horror fandom and his work as a paranormal investigator. 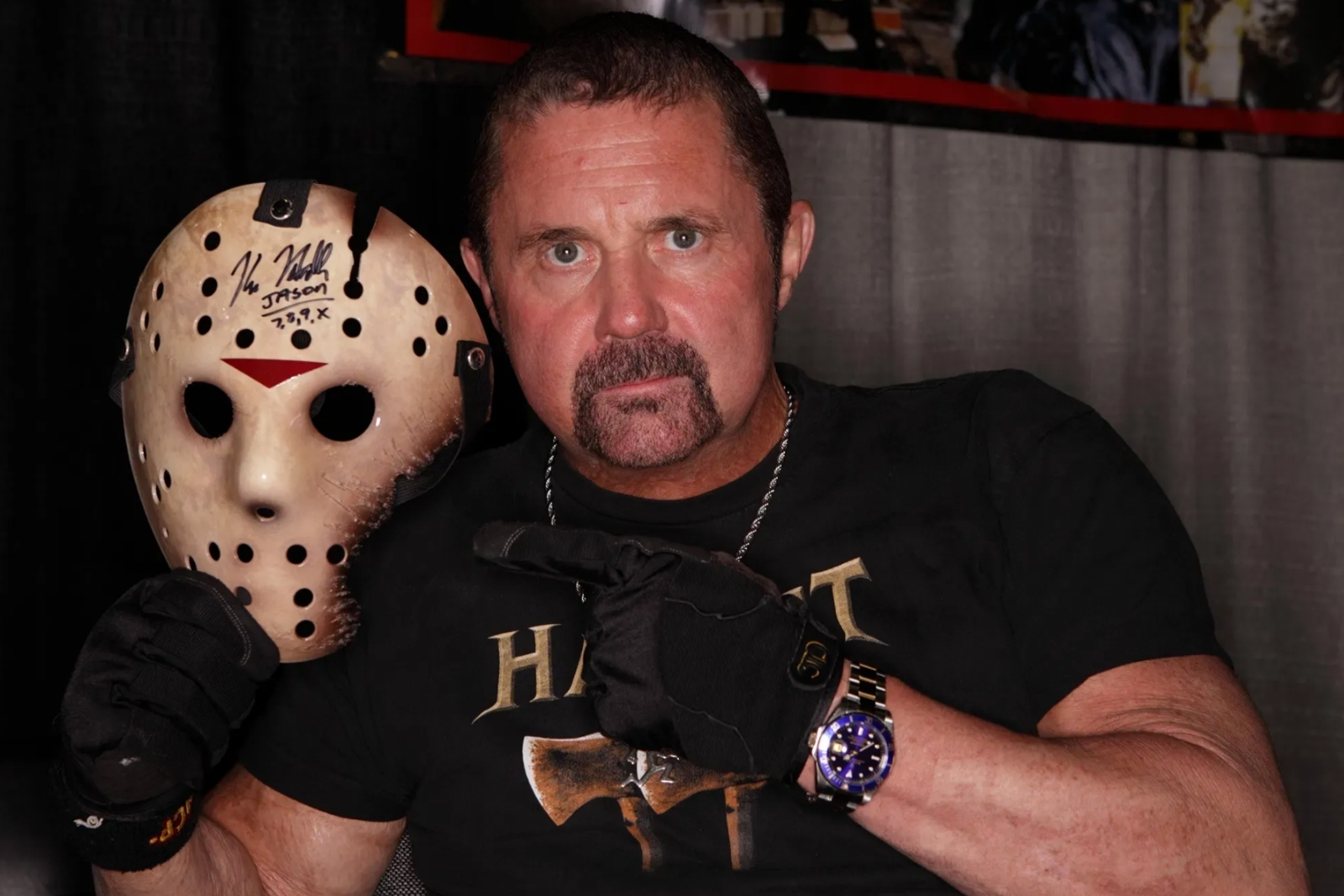 Kane Hodder is an actor, stuntman, and author. Hodder is best known for his portrayal of Jason Voorhees in the Friday the 13th franchise, playing the hockey-masked killer in four of the films. He is also known for his role as Victor Crowley in the Hatchet series. He also played Leatherface during the stunts of Leatherface: The Texas Chainsaw Massacre III and Freddy Krueger’s gloved hand in Jason Goes to Hell: The Final Friday.

To Purchase Tickets for the Queen Mary Event from The Dark Zone CLICK HERE.