In Hours 1 and 2, Nick Redfern will explore the CIA’s top-secret search for Martians, multiple photos of strange anomalies, and the latest revelations about the environment and water on Mars. And most tantalizing of all: did an ailing Martian race come to Earth in past eons and were they confused with gods? 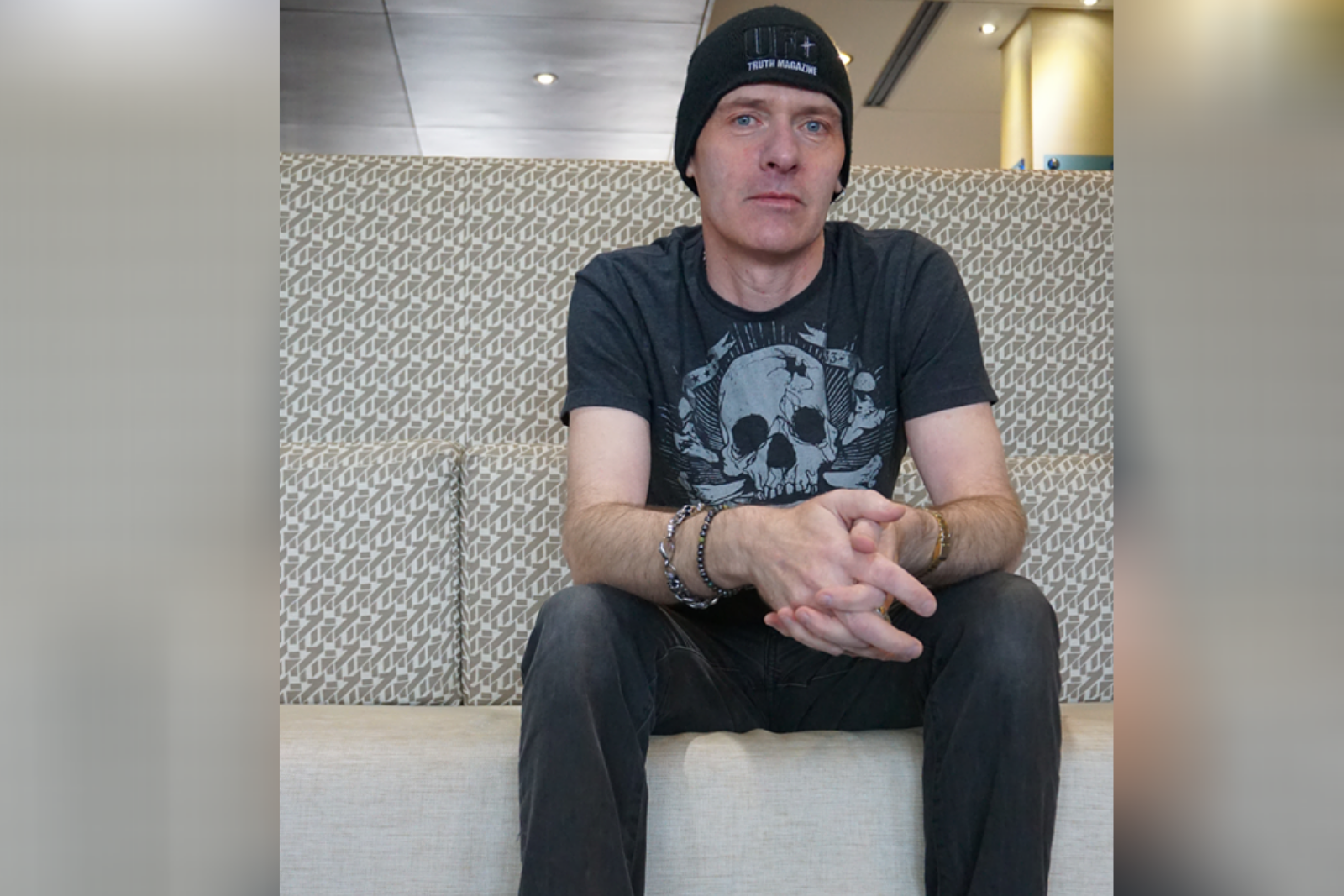 Nick Redfern has been interested in UFOs since 1978. His main area of research centers around determining what has been learned about the UFO subject at an official level in Britain. He has spent hundreds of hours at the Public Record Office in London, and has uncovered thousands of pages of previously-classified Royal Air Force, Air Ministry and Ministry of Defense files on UFOs dating from the Second World War. Nick is the author of several best-selling books on UFOs including The FBI Files: The FBI’s UFO Top Secrets Exposed and Cosmic Crashes: The Incredible Story of the UFOs That Fell to Earth. Nick also lectures on the UFO subject both in the U.K. and abroad.

The Martians: Evidence of Life on the Red Planet

The Real Men in Black

Women In Black: The Creepy Companions of the

Nick Redfern’s World of Whatever

Amanda Steel – The Ghost of Me

In Hour 3, Amanda Steel will share her own real-life supernatural experiences that became her inspiration for writing her books. She will also share some stories of how ghosts, in real life, helped solve their own murders 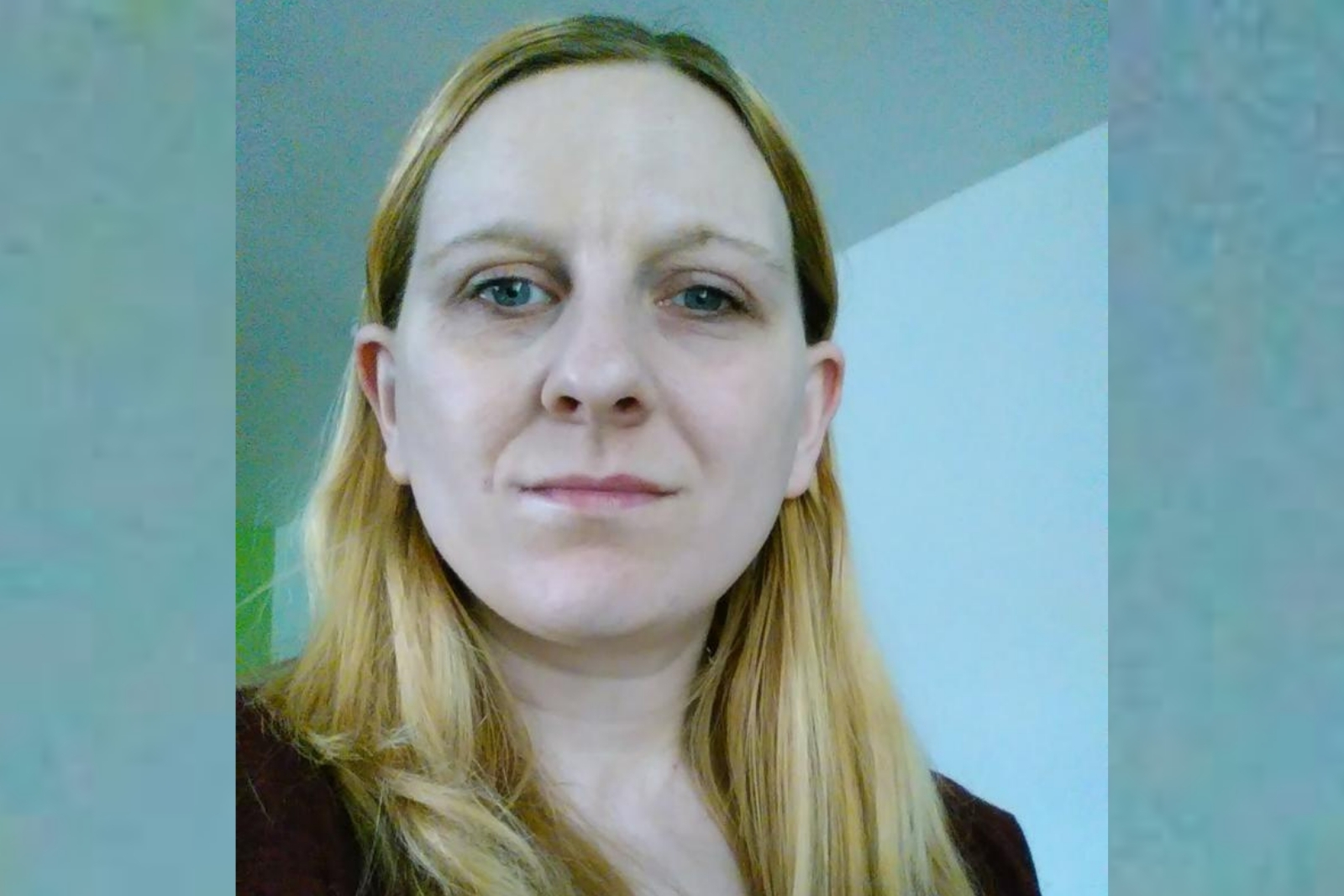 Amanda Steel is the author of Ghost of Me, which was a finalist in the Thriller category of The Author Elite Awards 2020. Amanda has had work broadcast on BBC Radio Manchester and The NoSleep Podcast. She also co-hosts a book review podcast, hosts her own mini-podcast series, and works as a copywriter.