Cathy Byrd will share her story of her son, who believes he is the reincarnation of Lou Gehrig. Jeroen de Wit will be joining us in the second hour to discuss his connection to Cathy and her son Christian, and in the third hour discuss his research into reincarnation. 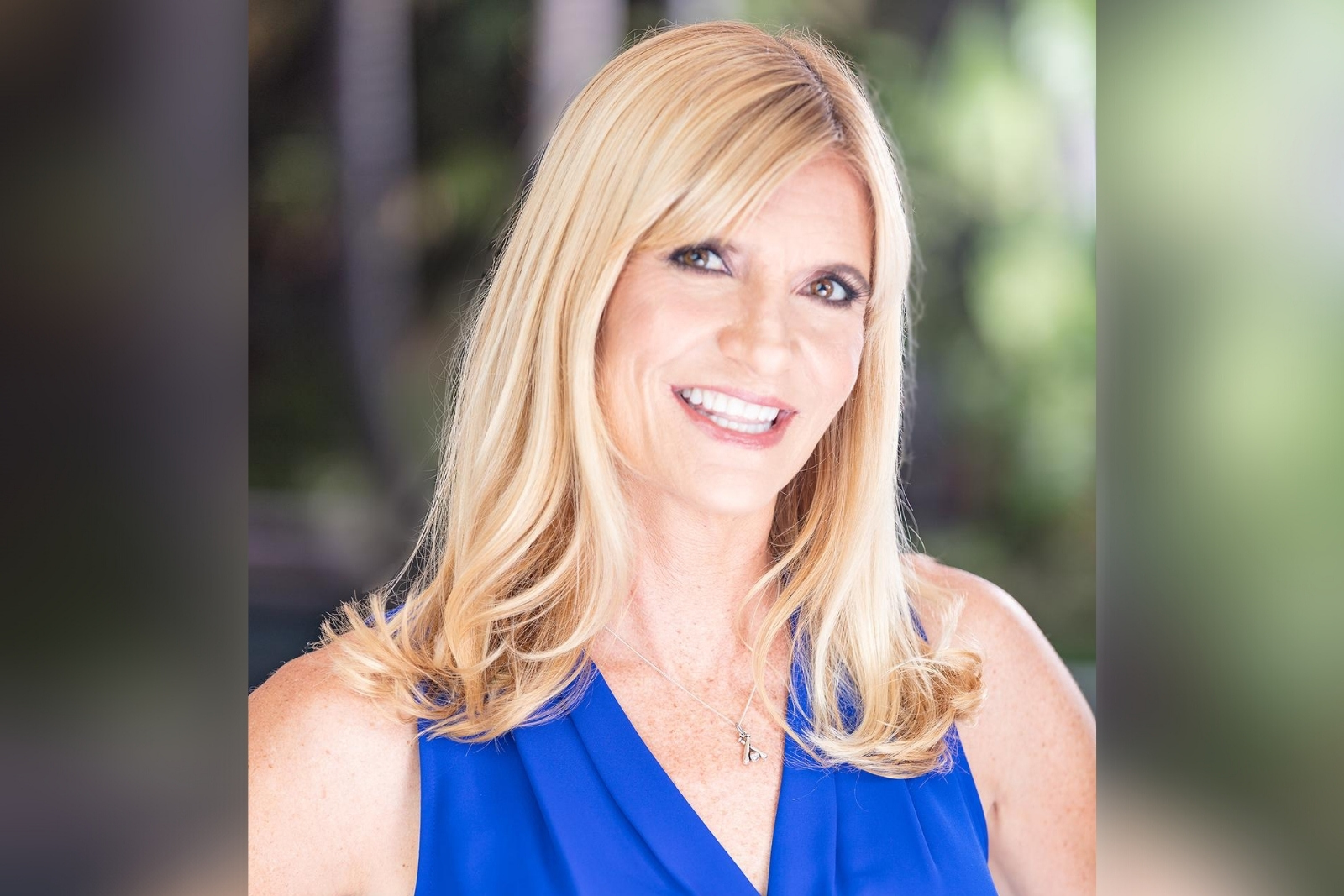 Cathy Byrd is the author of the best-selling book The Boy Who Knew Too Much: An Astounding True Story of a Young Boy’s Past-Life Memories, soon to be a major motion picture from 20th Century Fox and producer DeVon Franklin, who created the movies Heaven Is for Real and Miracles from Heaven. The book received the Readers Choice Gold Medal Award in 2017. Cathy is a residential real estate broker in Santa Barbara and a mother of two young children. She never had aspirations of becoming a writer until her two-year-old son began sharing memories of being a baseball player in the 1920s and ’30s. 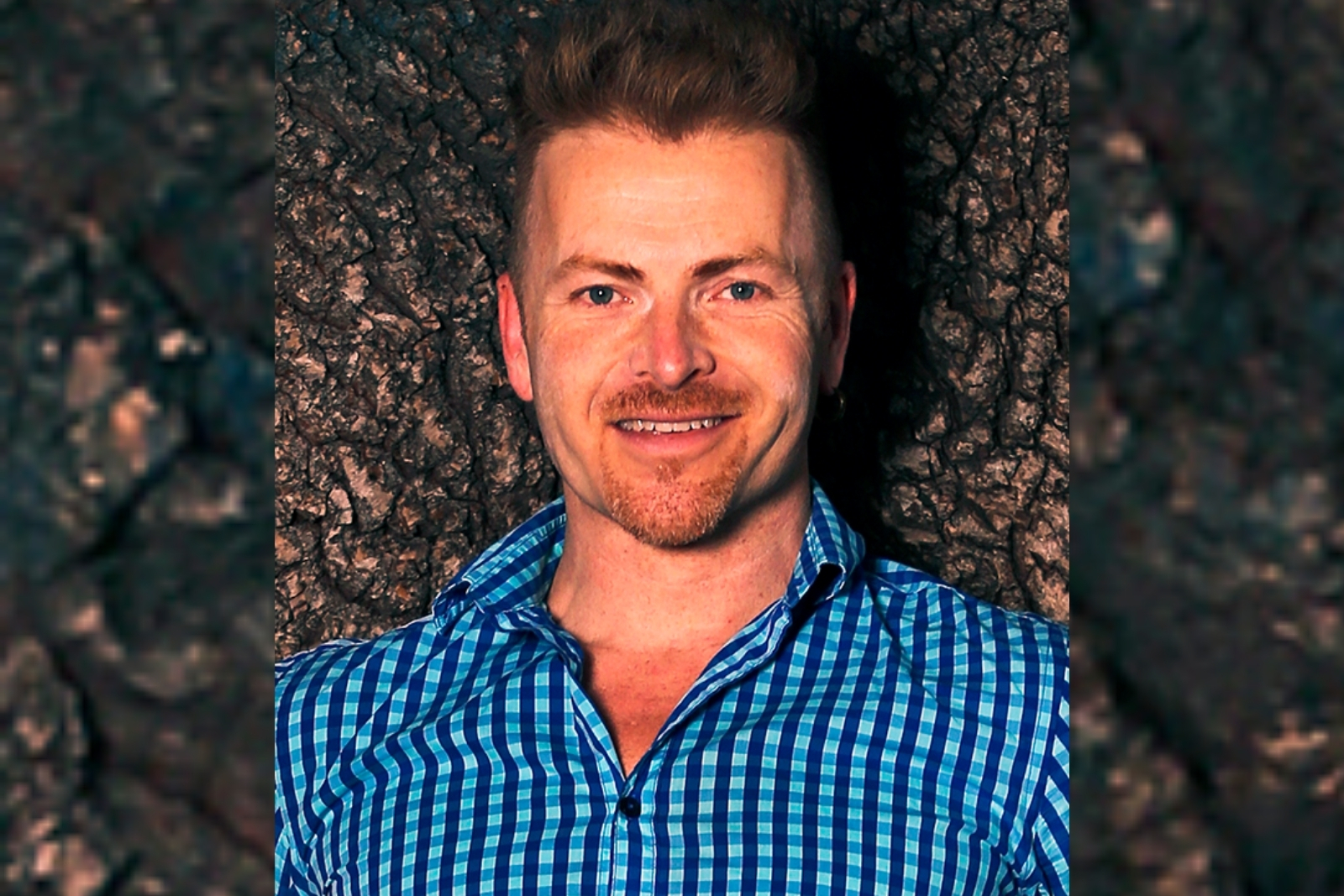 Jeroen de Wit is a Level 3 QHHT facilitator, earned from Dolores Cannon back in 2006. He is also certified in Reiki, EFT, EMF Balancing, and Quantum Touch healing. He holds a Bachelor’s Degree in Art Therapy and a Master’s Degree in Spiritual Psychology. He holds individual therapy sessions, but also teaches QHHT and hosts other group events for meditation and past-life regressions. Jeroen has also studied Kriya Yoga, Sat Nam Rasayan, shamanism, BioEnergetics, and other modalities to assist in his service of love and helping others live more authentically and spiritually.