Director Adam Nimoy discusses his one-of-a-kind documentary that is sure to unite Trekkies worldwide. For the Love of Spock tells the life of Star Trek’s Mr. Spock and the actor who played him – and Adam’s father – Leonard Nimoy. 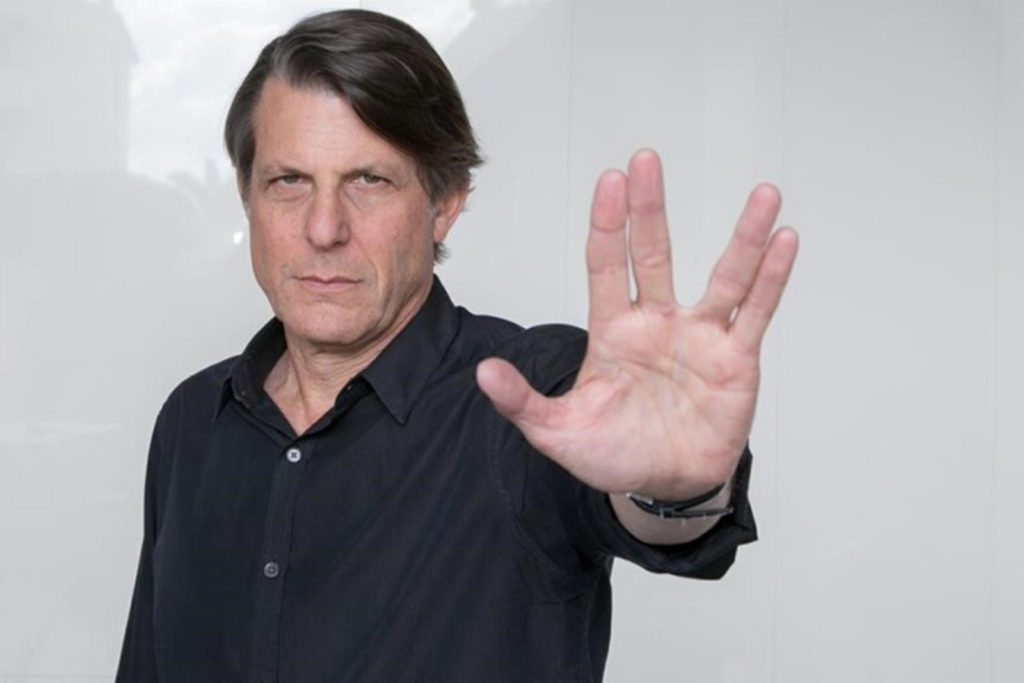 Rod Roddenberry will join in the third hour to discuss the 2011 documentary which followed him as he learned about what his father Gene Roddenberry did for the genre, from the Star Trek cast and crew, old friends, and other famous sci-fi directors.

Adam Nimoy, the son of the late Leonard Nimoy, is an author and director who began his work in the entertainment industry as an attorney in entertainment law specializing in music and music publishing. Nimoy has directed numerous films and television shows including For the Love of Spock and Star Trek: The Next Generation.

Rod Roddenberry serves as a television producer for shows such as Star Trek: Discovery and Star Trek: Picard. He’s also the current CEO of Roddenberry Entertainment.